B-side of My Lady Bug Stay Away From That Beatle 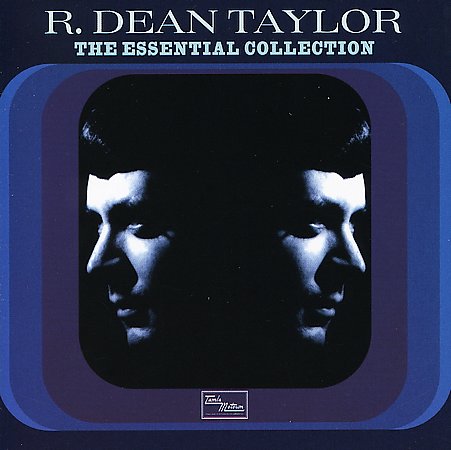 Is it just me that wasn’t wildly impressed by the A-side My Lady Bug Stay Away From That Beatle, then?

That’s been one of the nice things about doing this blog, I suppose: I’m often surprised. I’m also very interested to know what people make of this B-side.

This is far more ambitious than the gently comical A-side, in almost every sense. Topical humour aside, this feels like it would have been a stronger bet as the single; we’ll never know what the public and the DJs might have made of it, as the release seems to have been cancelled even before any promos were pressed up.

It’s certainly wider in scope than My Lady Bug; the sound’s more expansive, the production (again courtesy of Holland and Dozier) more lush and enveloping. Lyrically, too, there’s a reach for something approaching (gasp!) maturity here; Poor Girl was probably intended as a reflection of the kind of “social issues” records that regularly peak in popularity every few years. (In an early/mid-Sixties mode, I’m thinking specifically of stuff like the Chiffons’ My Block, or Ben E. King’s rather more famous Spanish Harlem, that sort of thing.)

Now, the trouble with doing Social Issues Pop, then as now, is that if you get the tone wrong you end up with a preachy, didactic lecture, a cringeworthy plea for awareness. But this isn’t a terrible effort; the record’s heart is in the right place, even if its central message:

…isn’t exactly pushing the boundaries. There’s a kind of earnest sincerity in R. Dean’s voice as he delivers it, such that his commitment is believable even if the character he’s playing isn’t terribly well sketched (never mind the titular Poor Girl herself, who’s little more than a cipher) – the song teeters on a knife-edge, coming close to suggesting the narrator is boasting about his working-class girlfriend to boost his credentials, but it’s R. Dean who steers everything away from that. He’s in love, and he wants us to know it doesn’t matter she’s got nothing to her name; there’s no more to it than that.

Plus, the tune’s a good one, essentially a Motown rehash of Spanish Harlem, spikier and more forceful than wistful, the Funk Brothers on muscular form, but wrapped in a sweeping, echoey production. The chorus, especially, sounds good, poorly sung but definitely strong, maybe more in tune with Philles than Motown – more P. Harvey Spector than R. Dean Taylor, if you like (no, we don’t! – The Readers) – and the effect is almost enough to cover the cracks in R. Dean’s voice and salvage something half-decent out of this jumble of ingredients.

Too much of a mish-mash of influences and ideas, and too weakly sung, to be considered a lost classic; nevertheless, if this had made it as far as the stores, this could have made a promising début single.